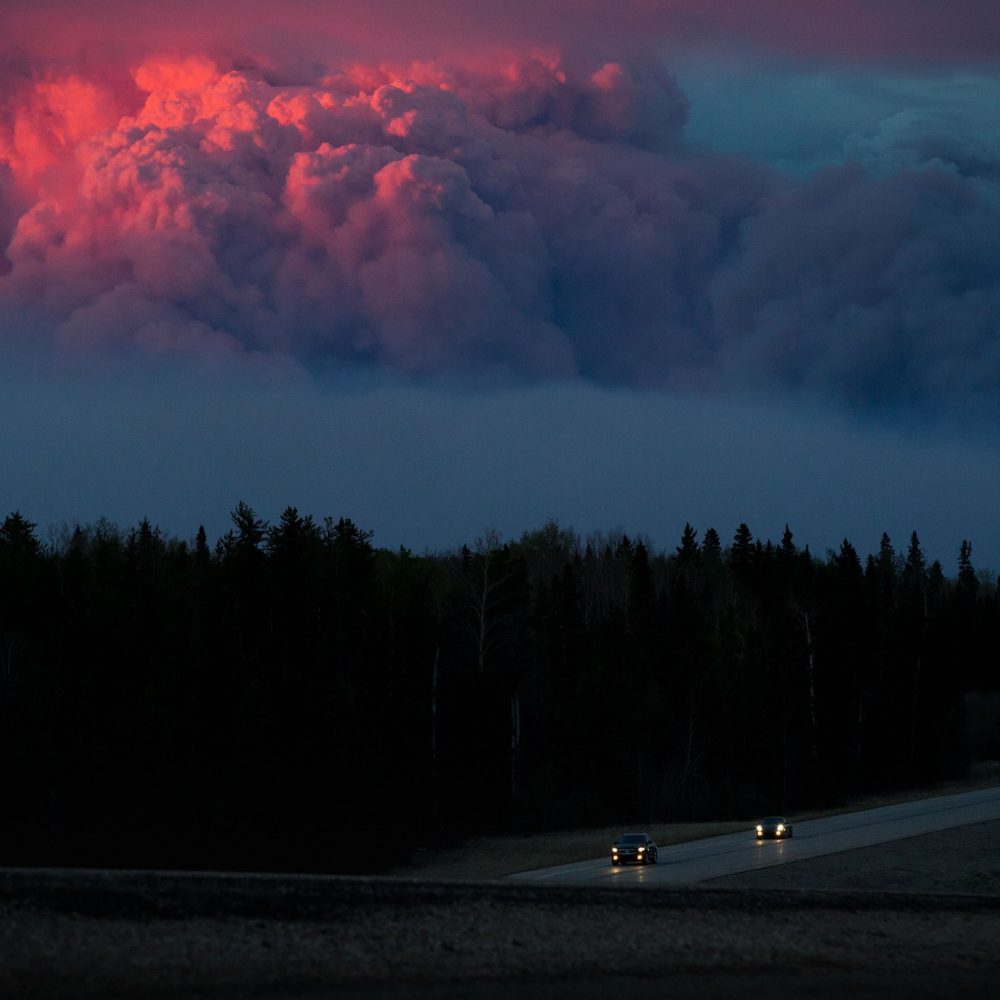 This reading was published by Michael Brown at the University of Alberta, to view click here.

The world’s eight most extreme wildfire weather years have occurred in the last decade, according to a new study that suggests extreme fire weather is being driven by a decrease in atmospheric humidity coupled with rising temperatures.

“For example, in Canada, just three per cent of fires are responsible for 97 per cent of the area burned.”

Flannigan, who joined Thompson Rivers University in August, explained the team examined extreme fire weather trends from 1979 to 2020 using common fire weather indexes that provide estimates for fire intensity and rate of fire spread, as well as changes in vapour pressure, or humidity.

“We looked at the extreme end of the distribution tail and asked, ‘Are there trends and elements that tell you how intense a fire is, how fast fire will spread?’ And indeed there are.”

Extreme weather on the rise

Jain, who spent the better part of a decade as a U of A researcher, said the study links the trends in rising global temperatures and decreases in humidity to the likelihood that naturally occurring extreme fire events will happen more often, spread to new areas and burn more intensely than ever before in recorded history.

“This has important implications for fire management as well as public safety, particularly as we can expect even more extreme fire weather to occur with the further warming of the climate.”

The study also found significant increases in extreme weather that can cause major fires in close to half of the Earth’s burnable land mass — including in Northern Canada and British Columbia.

Flannigan said regions around the world have almost universally witnessed an increase in extreme weather in the past 40 years, with marked increases in the last two decades.

“It’s not a big surprise, but with climate change, we expect warmer conditions to continue and this trend to continue, expand and get worse.”

As well, that province has seen an uptick in pyrocumulonimbus, or fire-generated thunderstorms that consist of thousands of lightning strikes. In the midst of B.C.’s devastating 2021 wildfire season, one such storm hurled down more than 700,000 bolts in an evening.

And living with wildfire also means living with the consequences of fire. The recent flooding that is crippling land travel in and out of B.C.’s lower mainland is a good example, Flannigan said.

“It is not all attributable to fires, but fires do play a role. When you remove the vegetation, the rain is not being intercepted by the trees, the roots aren’t picking up the moisture, there is nothing to give the soil stability — you’re much more likely to see land- and mudslides in burnt areas.

“This has been documented in California for years.”

Communities need to be prepared

He noted even if global warming stopped tomorrow, the wildfire threat would continue to loom large for decades, so communities need to prepare for all wildfire eventualities.

“We’re on this path of a new reality. It’s not normal because there’s nothing normal about what’s going on.”

With that in mind, Flannigan, who conducted the research as part of the U of A’s Department of Renewable Resources, said communities need to have an emergency management plan for all other disasters. As well, programs like FireSmart Canada are available to help homeowners and communities protect themselves.

“We can’t make them fireproof but we can make them more resilient. We have to learn to live with fire; we’re not going to get rid of it.”

The study, “Observed increases in extreme fire weather driven by atmospheric humidity and temperature,” was published in Nature Climate Change. The co-authors on the study also include Dante Castellanos Acuna, a U of A renewable resources post-doctoral fellow, and John Abatzoglou, an environmental engineering researcher from the University of California.

Photo: Motorists travel south on Alberta’s Highway 63 as the setting sun illuminates a huge plume of wildfire smoke in the distance, Darryl Dyck/Bloomberg/Getty. 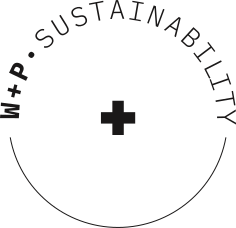 Please feel free to comment, engage, and share this content to further build a community committed to our environment, or, reach out to us directly below. 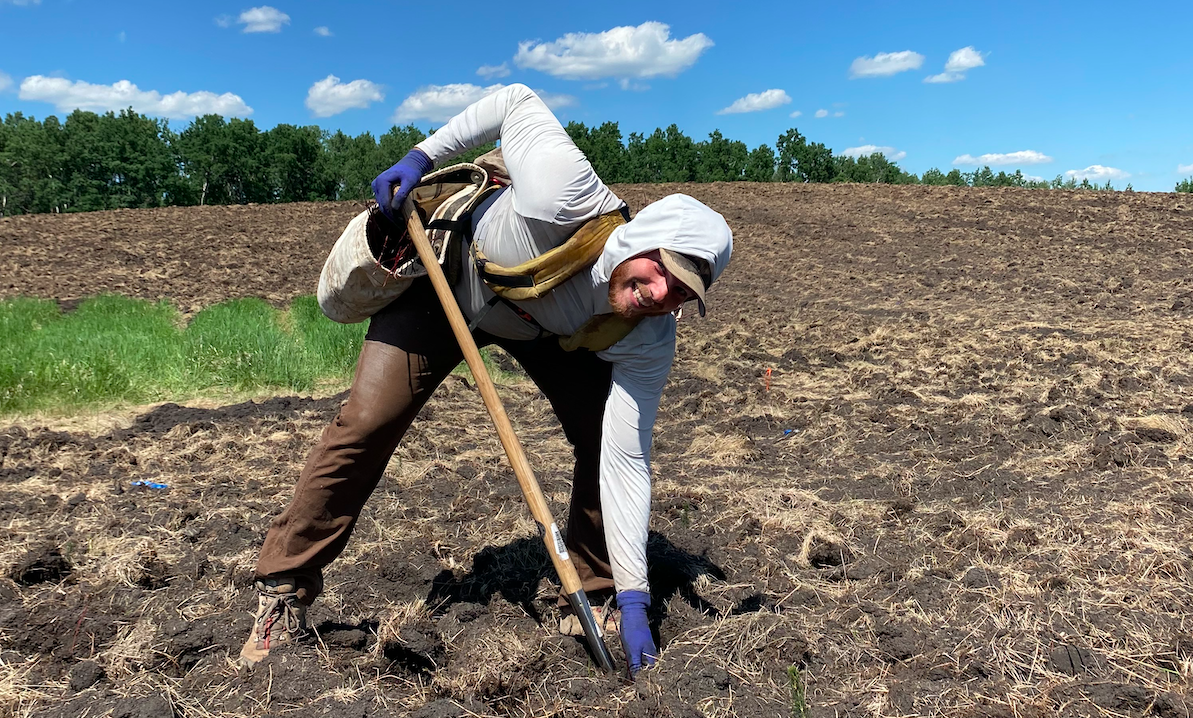 Our Piece of the Puzzle: StoneWoods Forest Carbon – Part 4 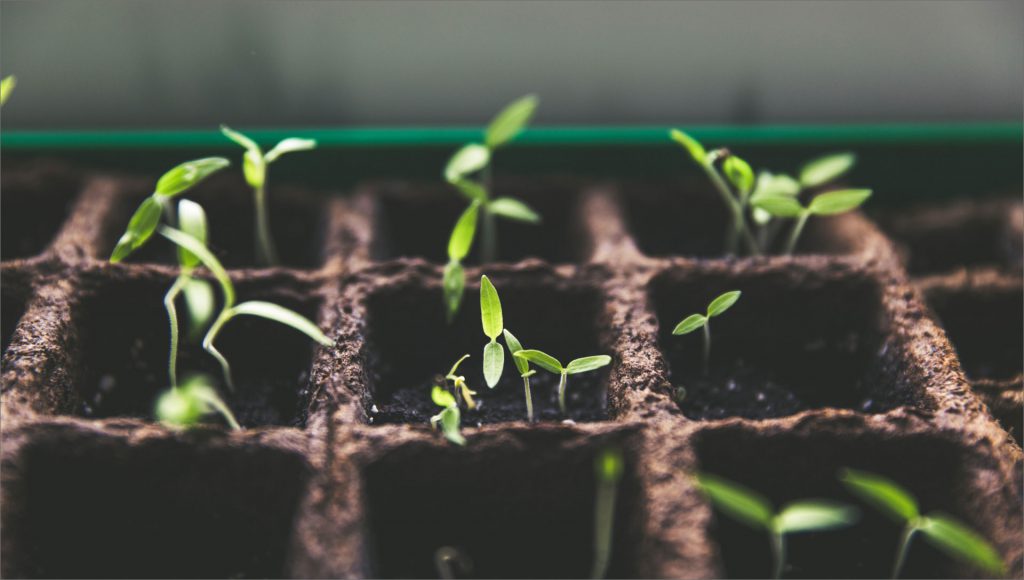 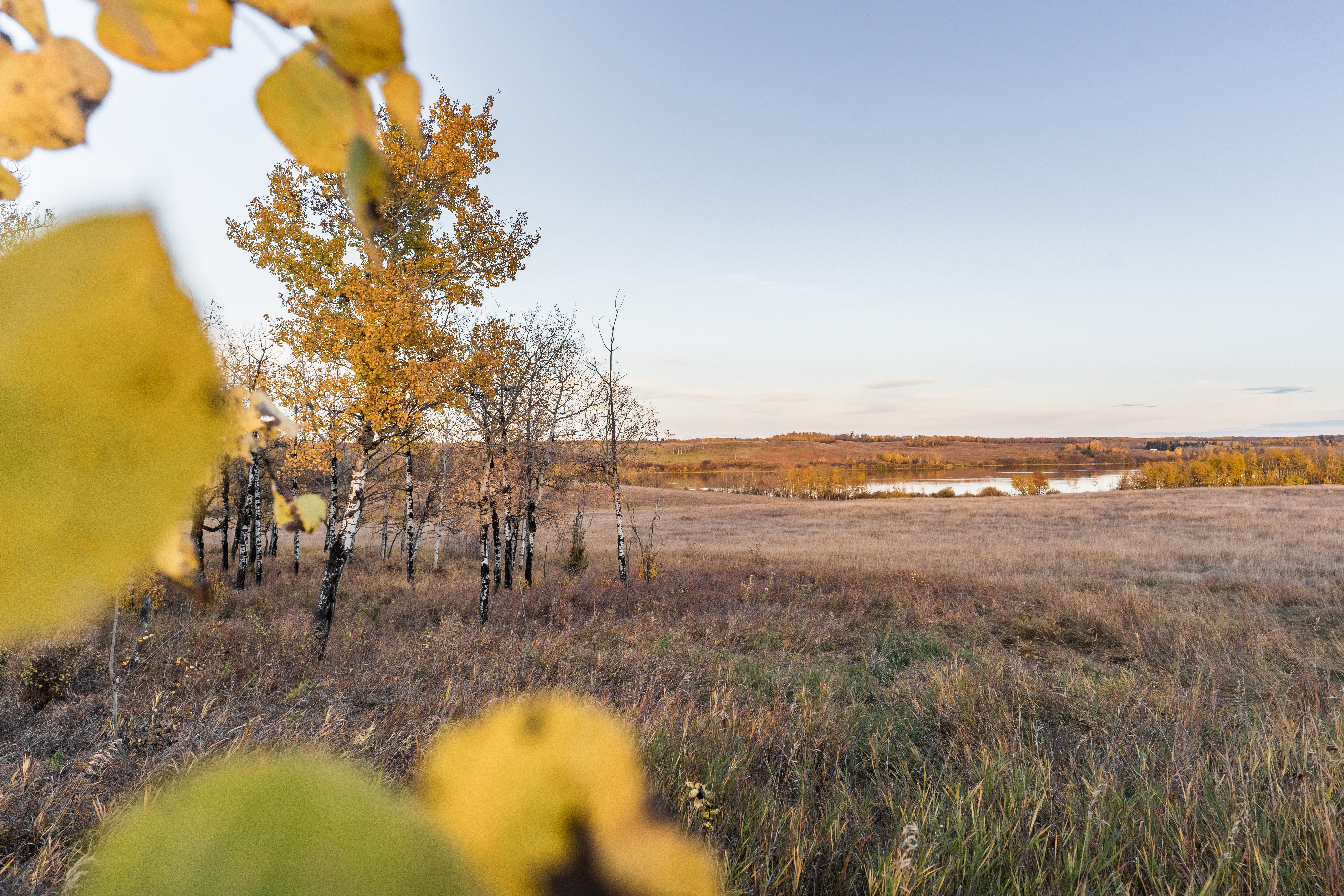 In the books – Forest B

Below is a curated selection of science-based resources to help shape your sustainability path forward.

Get the inside track - learn how leading organizations are approaching carbon offsetting.

Stabilizing the global climate system will require a heroic societal effort. The world must drastically reduce carbon dioxide and other greenhouse gas (GHG) emissions. But reductions won’t be enough. As a global society we must also remove large amounts of carbon from the atmosphere, to avert the worst social, economic, and environmental impacts of a rapidly changing climate. And we must do so while recovering from a pandemic. 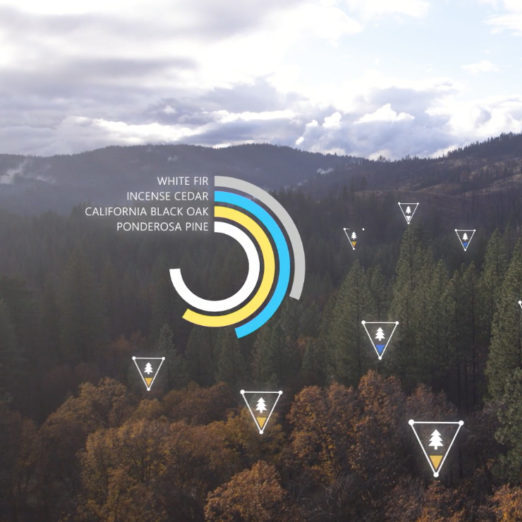 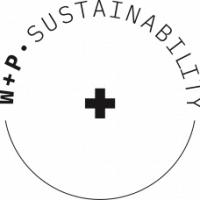